Vote. It matters. And we can do better. 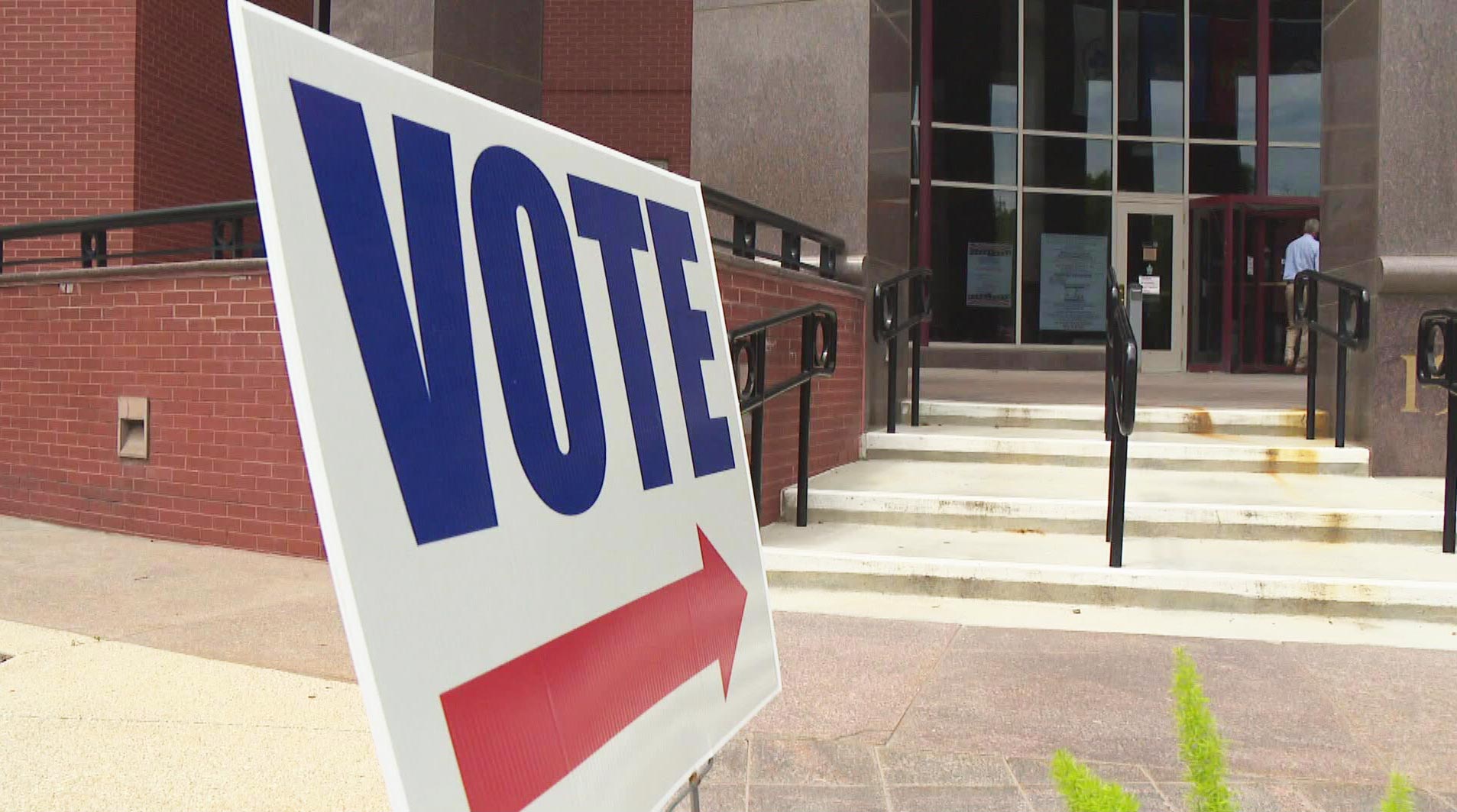 Turns out, despite how many of us oblige our duty to cast a ballot, the voter turnout numbers in Marion county are dismal. According to the City, only 47.79% of registered voters actually voted in the 2018 General Election. Prior, in 2016—the last presidential election—voter turnout was a measly 52.93%.

And that’s only the percentage of registered voters. Take into account children and other individuals either ineligible or simply not registered, and the reality is that substantially less than half the population gets to make decisions that affect the whole.

How can any elected official represent the interests of the majority if only a small percentage actually vote?

Visit vote.indy.gov for answers to everything you need to know about voting in Indianapolis—including where to vote, what you’ll need, the process for voting by mail, and more.

Personally, I recommend that if you can vote in person, then do. It’s easy, the lines move quickly, and there are people to help you if you have questions. Starting Oct 24, additional early voting locations open up around the city.

If you need to vote by mail and have already requested an absentee ballot, consider returning it in person to have someone review it to ensure it’s correct. Otherwise, it might not be counted and you probably won’t be contacted about it.

If you’re at higher risk and absolutely must vote by mail, remember that in Indiana, the postmark date means nothing; ballots must be received by 12 pm noon on Election Day (Nov 3, 2020) to be counted.

Last, no matter who you vote for, vote! Encourage friends, relatives, neighbors, co-workers, and others in your life to do the same.